"Do your worst, riven cur."

[//Attr. to Forgemaster Khaol during the razing of Icathus. Note the atypically dead earth and vegetation.+]

All Chapters, save the most divergent or distant, hold within their midst a clade of Techmarines: individuals educated upon holy Mars or one of its lesser satrapies, invested with the secrets of the machine and ordained with the sigil of the Opus Machina.

As a successor to the Iron Hands – the legion most closely allied with blessed Mars – it is of no surprise that the Red Talons sport an atypically high number of such cult-warriors. Where most chapters can supply each company with one to three such battle brothers, the Red Talons are blessed with the capacity to outfit each company with a coven of five to six Techmarines – informally known within the Chapter as Iron Thanes.

The Pentarchy as a whole would make great use of these Iron Thanes, for within their circles were held the secrets of power armour, cybernetica and phosphex manufacture. Bellicose and saturnine in demeanour, they were known to be the closest to their Lord Mor in trust and spirit, with Forgemaster Khaol – depicted in this document – being reported as one of the five individuals responsible for the 'liberation' of Autek Mor from his adamantium coffin during the Season of Miracles. 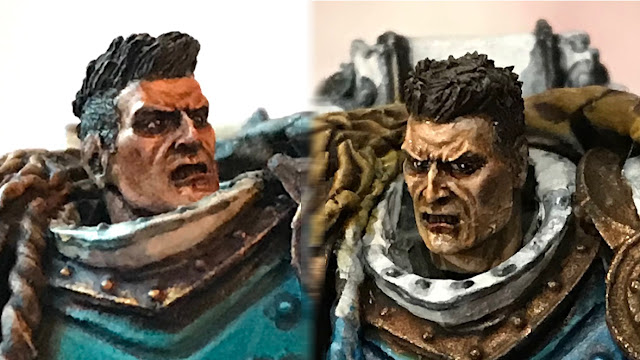 IV – Everything you have been told is a lie

[//Abomination – or Last True Son?+] [//edward_r/@death_of_a_rubricist+] IV  – E verything you have been told is a lie It is the thirty-fourth Millennium. Or perhaps the thirty-third. Few now stand securely enough both to claim different; and to be heard.   All is unsure, all is uncertain. Under the benevolent eye of the High Lords of Terra, the Imperium basks in a golden age. The heretics of millennia past are extinguished or contained; the xenos empires that threatened mankind's manifest destiny broken or scattered. Humanity is united in the worship of the enthroned God-Emperor, whose words are revealed to the Ecclesiarch of the Imperial Church. This is one truth. Others say that the Emperor is dead, or as good-as; that His dream has grown rotten beneath the surface. Others claim oppression, or restriction, or loss. Tales of predation by aliens; of harrowings by pirates and heretics and monsters, emerge daily, and are suppressed by His Inquisition, for fear of disturbing the floc 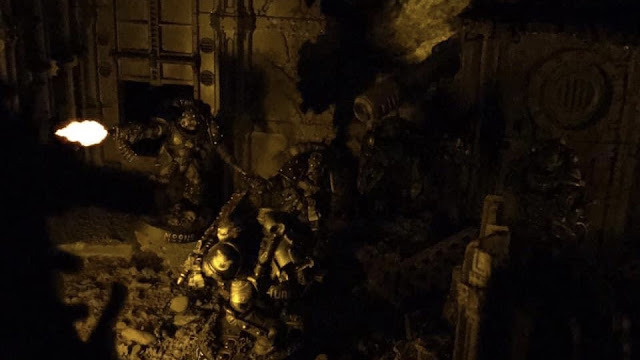 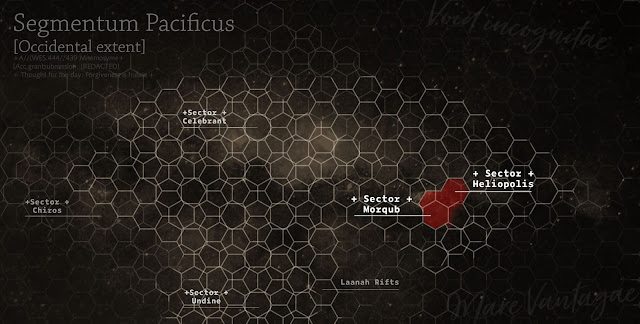 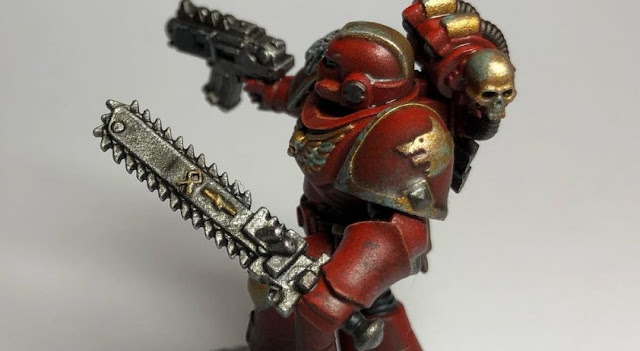 Runecast 'Strange days indeed, when even those who never existed refuse to stay dead.' [//Master Enoch+] [//daniel_g/@blood_partisan+] 'In the years following the Scouring of Lucan, a number of purported sightings of the so-called Vlka Lucana were logged. The veracity of these claims seemingly could not be determined even before the great information-culls that would come in the wake of the War of the False Primarch.' [//daniel_g/@blood_partisan+] "Data corruption, intentional tampering, or even simple misidentification cannot be ruled out. Alleged incidents typically reference sub-squad numbers of Astartes, engaged in small scale assassination and sabotage operations against Orthodoxy forces. Some contradictory sources describe actions against Partisan aligned assets, and in other cases the goal of these Astartes operators is entirely opaque." [//daniel_g/@blood_partisan+] *** 'Truth is a good dog; but always beware of barking too close to the heels of a